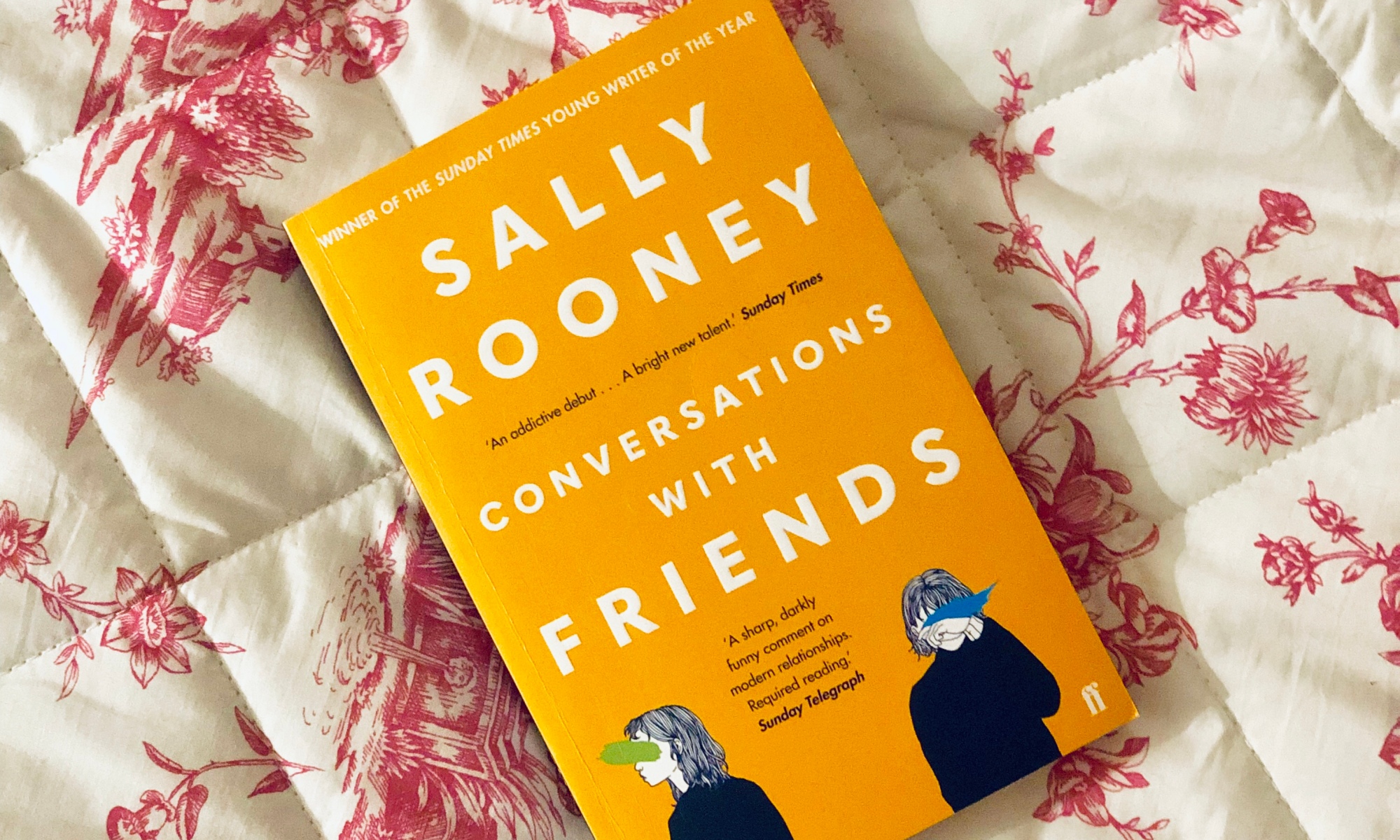 I remember when I was a teenager, I could get through a book in a day. I’d stay up until 3 in the morning, despite having to drag myself to school the next day, because I simply couldn’t put the book down. I remained the same way until somewhere between university and working life – and now I’m here… forgetting that books exist half of the time!

But in an effort to regain my passion for reading (though, I still value my sleep more these days), I decided to start writing summaries of the books I have read over the last month. Saddled with a whole bookshelf of TBRs and the Goodreads app Reading Challenge 2019, I’m ready to do some serious reading.

Without further ado, here’s a bit of a mini review on the books I’ve been reading recently.

Rich People Problems is the third book in the Crazy Rich Asians series, written by Kevin Kwan. I first got into it when I went to see the Crazy Rich Asians film last year – and I totally loved it. It was exciting, beautiful, romantic… I left the cinema feeling joyful. I knew that I wanted to read the book afterwards – especially given the age old phrase the book is better than the film.

When I finished reading Crazy Rich Asians, I expressed my sadness that it was over at work. It was then that a couple of my colleagues pointed out the fact that the book was actually part of a trilogy, so I happily got onto reading the next book in the series, China Rich Girlfriend. And finally, I got here – the last book: Rich People Problems.

I think the series is really fun, and Kwan’s narrator is lighthearted and kind of sassy, which I quite enjoyed. I really liked the way that tone changed according to which character the book was focusing on at the time (notably, Eddie Cheng’s character was an interesting one – especially in Rich People Problems). What I really liked about it (which admittedly couldn’t be said for the film) was that it wasn’t entirely predictable throughout. I tried to guess what I thought was coming and was pleasantly surprised every time it took a turn I didn’t expect. Obviously, there are less surprising moments too, but Kwan did well to move away from cliches, I think.

I’d really recommend having a read if you enjoyed the film, or if the series sounds up your street!

Next up in August was a sort of controversial one. I’d heard mixed reviews about Conversations with Friends, so went in expecting not to like it.

So, I’ll just say it up front. The book doesn’t really have any particularly likeable characters. And that’s why, I think, the people who’d read it before me had given it a bad rating. I can understand that and definitely found myself thinking the same thing. It’s essentially a girl having an affair with a married man, after all.

But once you get past the lack of morality in the book and accept it for what it is, the story becomes quite enjoyable. I managed to read it in about two days and had sparks of that ‘can’t put it down’ feeling. I think that Rooney does a really good job at keeping you guessing enough to keep you reading.

I guess it’s sort of nice to read something a little bit taboo, too – and because the characters aren’t so likeable it feels less like real life. What I’m trying to say is… it’s a story. There’s probably not that much depth to it past that, but that doesn’t take away from the fact that it’s a story I had a good time reading.

One thing to note – which did frustrate me a bit – was that Rooney chose not to punctuate speech. Sometimes it flowed well and made sense…other times, I had to reread a page to figure out who was saying what. Overall, I’d say I didn’t love the book, but I did like it… I think I’m going to give another Sally Rooney book a go for sure!

The final book I read in August was All Neon Like Love, by Dan Gennoe. This one was lent to me by a colleague at work and she’d told me that it wasn’t a very well-known book (not that that bothered me at all!)…

It took me a little while to actually start reading this one. The first page opened on an italicised passage where ‘he’ goes through a flashback of his time with a woman he dated. I don’t know why, but it just made me not want to read on.

But I’m not a quitter – and I’ll drag myself through a book even if it’s rubbish – so I cracked on eventually. It wasn’t actually all that bad. I think it was difficult to read at times and I was disappointed about the way it ended, but there were points where I was invested in the story and happy to keep reading it.

I found it quite difficult to read not only because of the wall of italics (which repeats several times throughout the book), but because we never learn the main character’s name. He’s always just ‘he’. It felt deliberate and an attempt to be mysterious but actually meant that the sentences felt repetitive – there was no other pronoun/proper noun to use!

I think if you’re looking for a story that’s mysterious, like this one sounded, then you’ll probably be a little disappointed – though there are some gems in it. It’s more of a romantic novel with a fairly unsurprising twist, I suppose.

Stay tuned for my September reads next month!