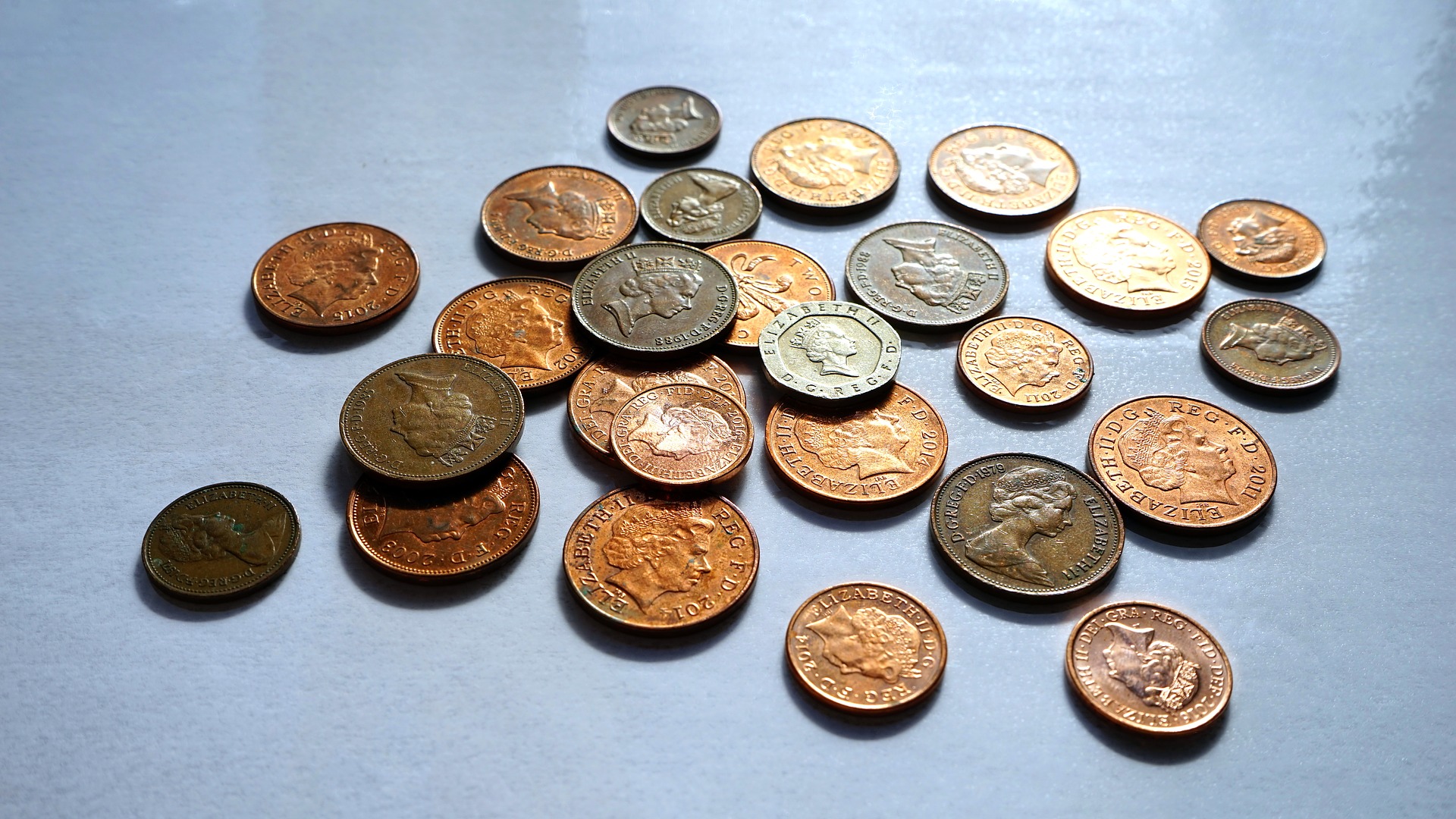 Something that has been bugging me recently is the way that people talk about money. Like it must be a whispered discussion, or you’re breaking some unspoken rule. We’re taught to be kind of vague whenever we enter this topic of conversation, and god forbid that we talk in actual numbers. The fact that some employment contracts directly forbid talking about money only firms up that concept. But I want to talk about why it shouldn’t necessarily be a taboo topic.

A while back, I was chatting to some colleagues and I said, flippantly, that I had about £50 in my savings account. One of them advised that I ‘shouldn’t talk about my financial situation so openly’ and when I asked why that was, they couldn’t really give a clear answer. The ‘just because’ excuse doesn’t really fly with me. Does it make you uncomfortable if I tell you that I’m struggling with money? Would you be nearly as uncomfortable if instead I was saying that I had multiple thousands in my savings account? I am inclined to believe not – I’m inclined to believe that the real answer is that people don’t want to hear about my financial difficulty because it makes them feel awkward. And why do they feel awkward? Maybe because they’re not in the same boat, or maybe because that’s just the way society tells us to be.

Well, you guys know how little I care for lying or holding back on my blog and I’ve written about finance and budgeting before, so I’m breaking the ‘talk about money’ taboo.

Just to be clear, I totally understand why it’s taboo to discuss your salary at work. I don’t necessarily agree with the practises but obviously your workplace is trying to make money and they’ll always pay employees the smallest amount possible. Comparing salaries isn’t the best idea, I get that.

But I will talk about how I’m doing financially. I’ll mention that I’m saving to pay off my student overdraft, or that I had to borrow £600 from my sister to buy a new phone. While I’m not happy about those things, I’m not ashamed. If it makes people uncomfortable then they don’t have to be a part of the conversation – I will always avoid discussing money with those who don’t want to talk about it.

I often find myself talking about money with my friends – especially those who have only recently started work after uni. Often that comes down to a healthy intrigue, but it’s also about knowing your worth. Imagine finding out that your friend is being paid X more than you for the exact same role – obviously that’s an eye opener and helps you work out your bearings while you’re starting out in your career.

The most beneficial thing about talking about money, though, is that there is so much less expectation on what you can and cannot do. I hate letting people down and having to say no to things I would really love to do if I could afford them. I find that friends will understand your situation better (and on a very general level they will be more accepting).

I’m really interested to see what other people think of this, because there definitely seems to be an unspoken rule against talking about money, but I have no problem with these discussions. Please do share your opinions in the comments!