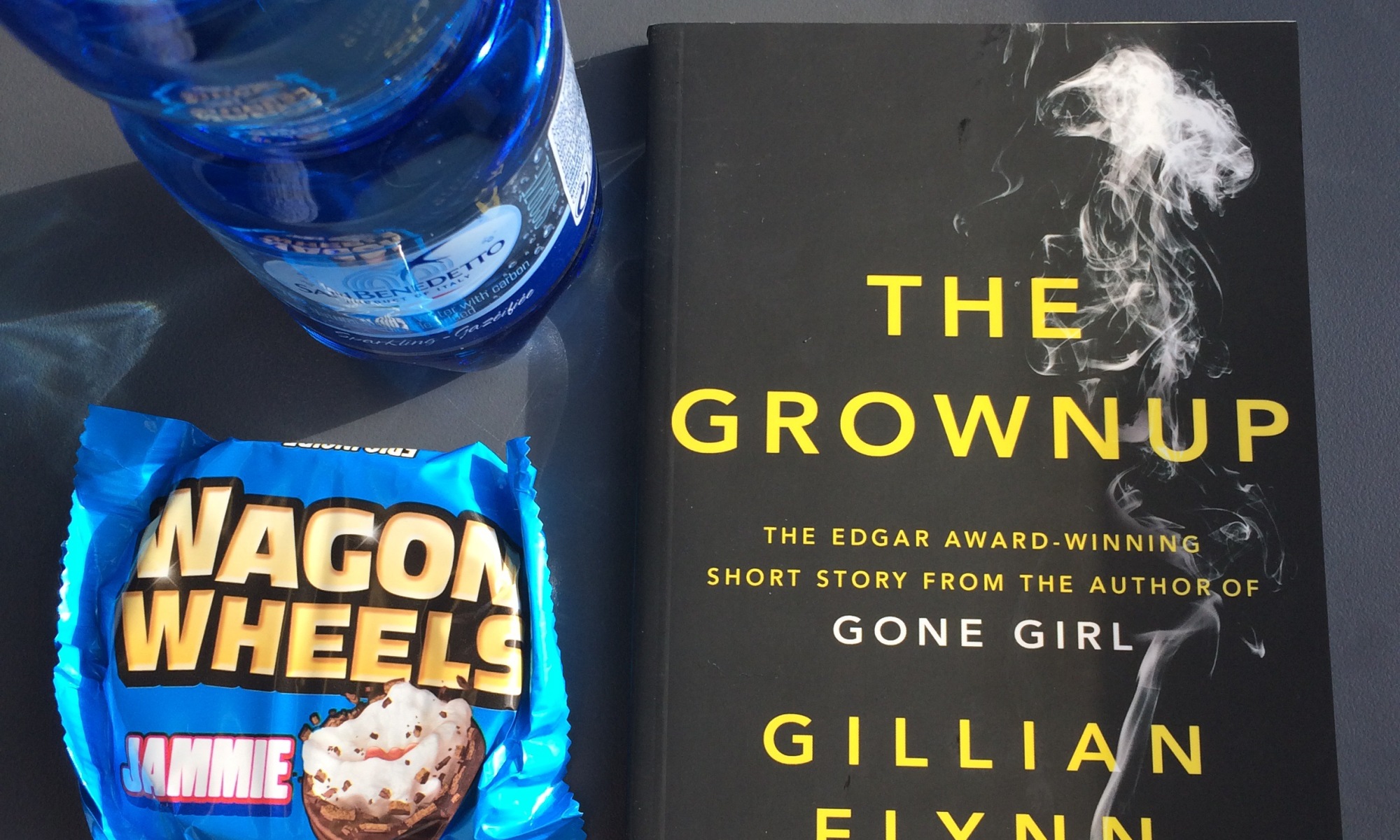 So, before I start reviewing The Grownup, by Gillian Flynn, I will state that I didn’t realise that this book was more of a short story when I ordered it. But there’s no reason not to include it in my ‘read books’ this year, because it was on Goodreads!

Also, I want to review it either way, because I enjoyed it a lot – that’s the whole point of reviewing for you guys! So without further ado…

To say the book grabs your attention from the start would be a bit of an understatement. 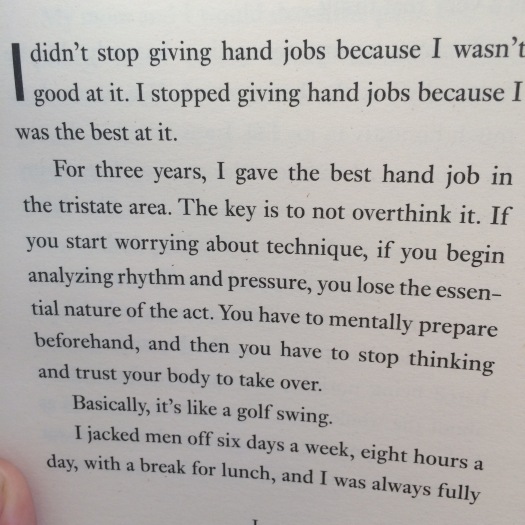 Usually this kind of opening would put me on edge – I want it to be interesting and attention-grabbing, sure, but sometimes I wonder why authors choose to go with such outrageous opening paragraphs. I assume that they’re trying to make up for something lacking later on in the book. I think Flynn’s writing is good, gripping, so part of me thinks that there could have been a better, subtler opening, but all in all it didn’t stop me reading.

The book itself is about an unnamed girl who works as a clairvoyant-cum-prostitute (albeit a very soft core one). She basically gets a repetitive strain injury and so gets more involved in the psychic side of things, which is how she meets the haunted Susan.

The book goes on a supernatural journey, which I’d say is the best part of the whole. Flynn is good at writing thrillers, so it’s unsurprising (but pleasant) that she pulled it off. She had my full attention as the unnamed narrator made haunting discoveries.

However, everything just seemed to fit together a little bit too well from there on out. Once it had reached it’s climax, it was almost as though Flynn hadn’t come up with an ending and so needed to flick back through and figure out what to say. It lost the attention it had earned so well.

Let me know your thoughts!

3 Replies to “The Grownup – Book Review”